Allen Branstetter is a trumpeter and guitarist from Muscle Shoals, Alabama.  He is a graduate of Samford University and an original member of the Birmingham, Alabama-based St. Paul & The Broken Bones, an internationally acclaimed psychedelic rock/soul band.

Since 2012, Allen has played over 1,000 shows across The United States, Canada, The United Kingdom, Europe, Japan, and Australia, and made multiple national television appearances including CBS Saturday Morning, Glastonbury Festival on BBC2, Later… With Jools Holland, and one of the most memorable performances in the history of The Late Show with David Letterman (Dave wanted an encore!).  Allen is also a veteran studio player, and the first-call trumpeter for the legendary FAME Recording Studios in Muscle Shoals.  Studio credits include Aaron Frazer, Third Day, Dylan LeBlanc, “Funky” Donnie Fritts, and Alabama Shakes.

As a member of St. Paul & The Broken Bones, Allen has opened for The Rolling Stones, toured with Daryl Hall & John Oates, been nominated for “Best New Artist” at the Americana Music Awards, nominated for a Daytime Emmy for “Best Musical Performance,” and has backed up The Lumineers, The Struts, Tangiers Blues Band, William Bell, Fitz and the Tantrums, Philip Glass, and Elton John.  St. Paul & The Broken Bones songs have also been featured in movie and TV spots such as Grey’s Anatomy, Big Little Lies, Suits, ESPN Presents: The Masters, Fifty Shades of Grey, and The Gambler with Mark Wahlberg.  St. Paul & The Broken Bones has sold over 400,000 album equivalents, has a star on the wall of the historic music venue First Avenue in Minneapolis, and was named the number two live act of 2016 by Paste Magazine. 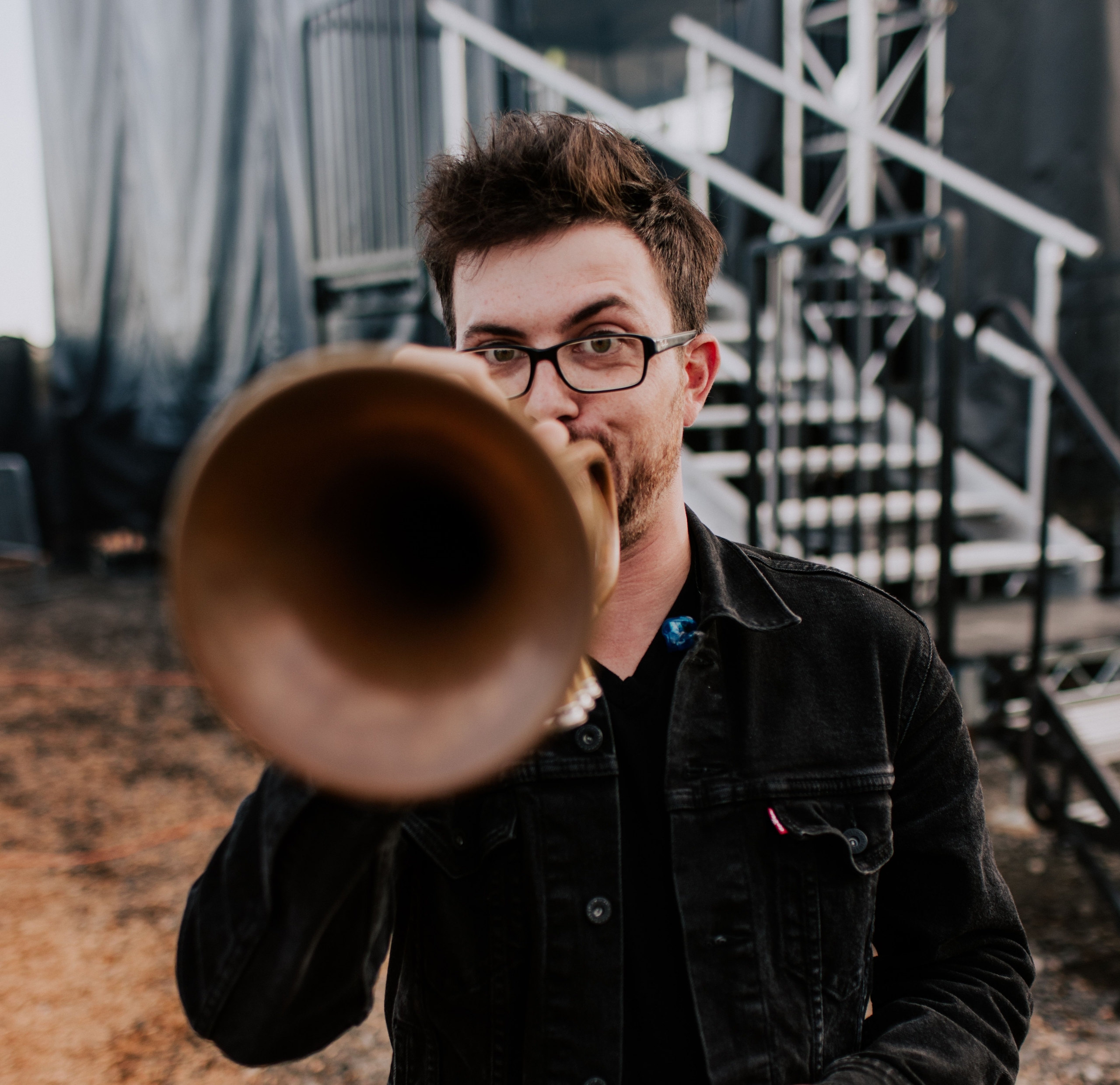